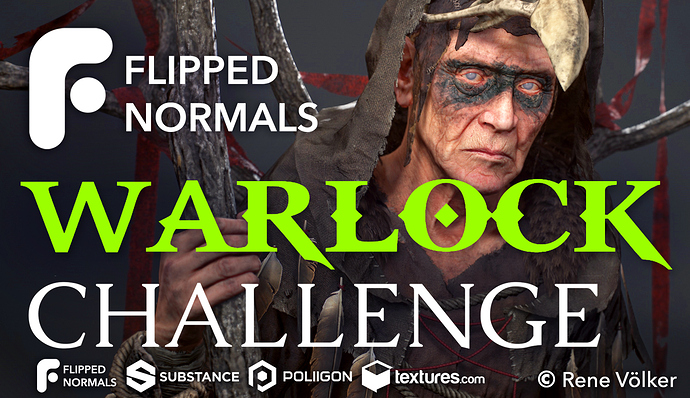 Our first major challenge is now finished!
We’ve gotten so many cool entries and it’s been fantastic to follow everyone’s progress. 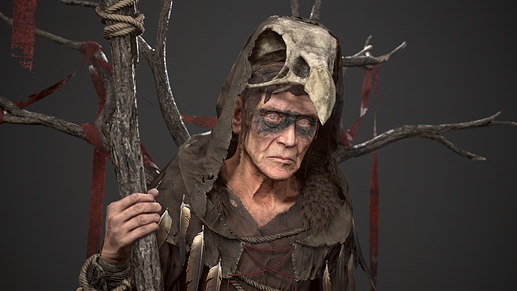 Hello, everyone! This is my first go at a challenge so let’s see how it goes.

I’ll start off by putting down some bullet points of what kind of character I wanted to create: Classic Warlock with patron (probably evil) relationship The character should resemble or try to mimic the patron’s appearance Human but appearing like a creature through clothing Old Hermit – clothing and items are made by the character Weak in combat but good at scheming and tactics Relies on invoking fear to a… 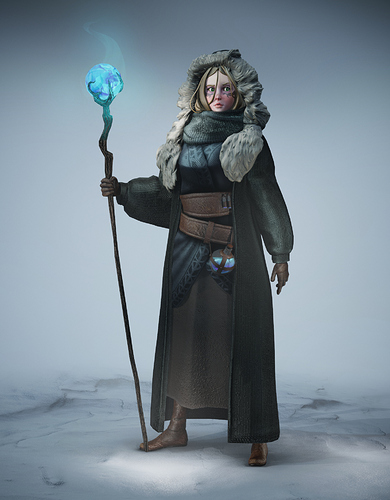 Latest update peak: [image] Hey everyone! This challenge looks like a great chance to improve my character creation workflow I will use this awesome drawing by Natalia as a main reference: [image] Her IG: https://www.instagram.com/nipunidraws/ Good luck everyone 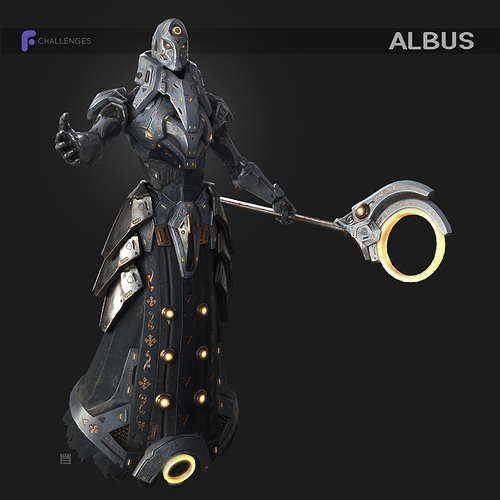 Hi everyone, I hope it’s not too late to participate in this challenge

I would love to create something different like a scifi mecha warlock. I created a rough sketch to help me out with the block out

Congratulations to all of the winners, and such a terrific job from everyone who entered!
We will be in touch with each of the winners to make sure you get your prizes.

It’s been great to see this level of commitment, and it really inspires us to keep going with these challenges. Be on the lookout for up coming challenges with a butt load of prizes!

We also wanted to highlight a few honorable mentions: 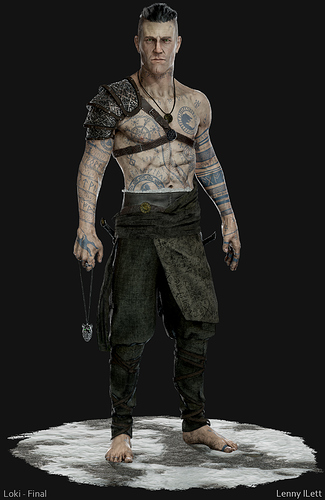 Final submission posted * * Hi, this is my first post for the Flipped Normals Warlock challenge. I’ve decided to create an alternative version to Loki. My vision for this Loki is a human form that visits human vikings with the intent to trick them. His style is similar to the vikings of the time period he visits, so he’ll take inspiration from Nordic viking fashion. Obviously being a god (and a powerful warlock) his style is more exaggerated compared to humans. Below is a mood board that I c… 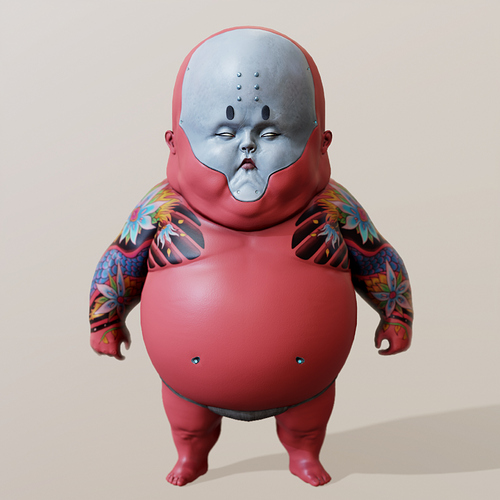 Really excited to jump into this challenge! Since I don’t consider myself much of a designer I’ll be basing mine off an existing concept design from Fred Rambaud (amazing concept artist) who was kind enough to allow me to work on his Fat Baby Botto design: https://www.artstation.com/artwork/4bGQ28 While I get this might not be considered a traditional warlock design I can still see this fitting into some warped sci-fi reality that incorporates magic somehow and I wanted to do something a bit o… 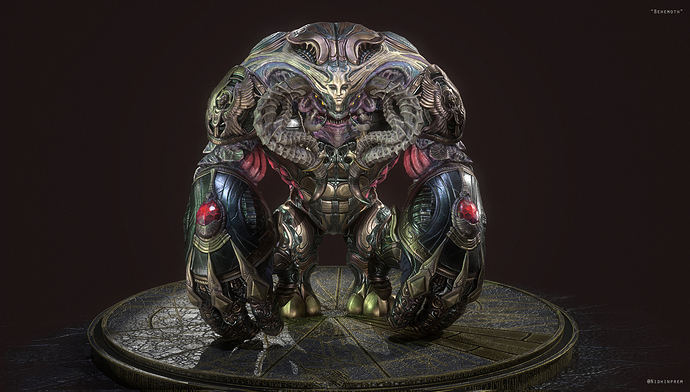 Greetings! My submission for this challenge is called the “Behemoth”. This beast is one of the guardians to the gates of Hell who possesses the power of a hundred elephants and wields dark magic and commands an army of other-worldly creatures. For this idea, i made a concept in 3D and kept developing it till i was satisfied with the result. I will be updating more progress pics soon.

Again thank you to everyone who entered! We’re so humbled by all of these entries!

Aww my money was on the Behemoth! Thank you flippednormal so much for the chanllege, it is such an eye opener. Are you guys gonna make a video to talk about the winner’s work? Please do!!!

The challenge was awesome and thankyou for the opportunity. Congrats to the winners!
Looking forward for more challenges by you guys in the future!

Well deserved wins! Amazing work, thank you for the opportunity. Looking forward to completing the next one.