Making a Cinderella with a little forest imp thing

I first decided on making it a rat, but I felt it could be easier to relate to with a more humanoid face, so I ended up taking it in a more imp-ish direction. The idea was the little imp liked observing humans and wanted to recreate the elegance of a fancy ball by making a dress with leaves and grass and stuff, painted with mashed up berries. 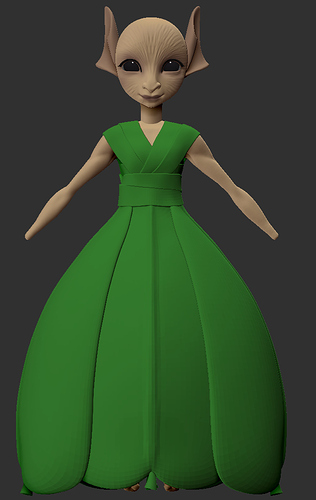 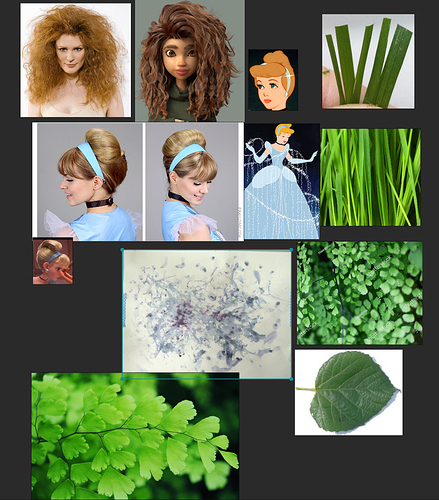 I started on the 20th and only recently did I remember I had to show WIP. Right now brainstorming to see how I’m going to handle the hair. Making the hair messy, while keeping the hairstyle similar enough to be recognizable to Cinderella and possibly using tools a tiny imp would have available is a challenge. 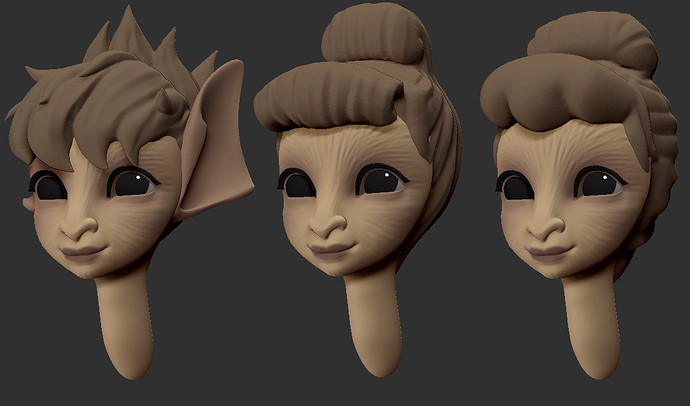 Also I meant to create this topic several days ago, but I’m not used to posting WIPs and it was my bedtime so held off and now I have a dress with leaves that look
closer to the reference. 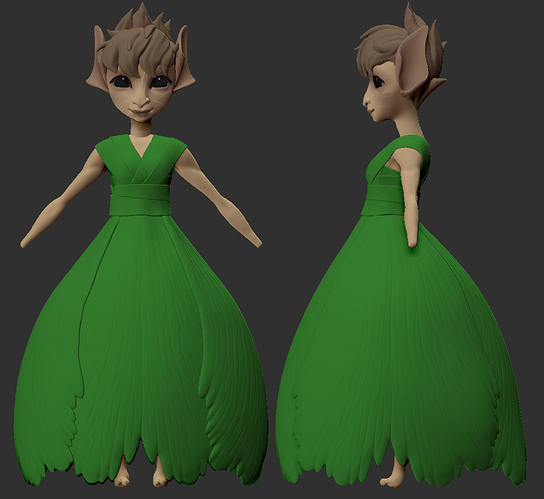 Also since the feet are too weird a shape to make a glass slipper, and she’s super tiny, I intend to make her fancy footwear be a droplet of water. Ty for reading, I’ll get back to work right after I wake up good night.

Ever expanding reference list as I experiment with ideas: 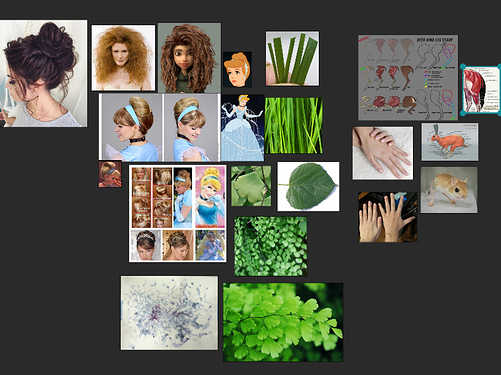 I wanted to have legs like a kangaroo mouse’s because I liked the idea of this tiny imp gal hopping around as an effective means of travel, and hopping also seemed like a fun way make the character further feel magical while also keeping it relatively grounded. While the legs looked adorable on the mouse, they were way too thin and unfortunately made it feel way too alien/bug like. 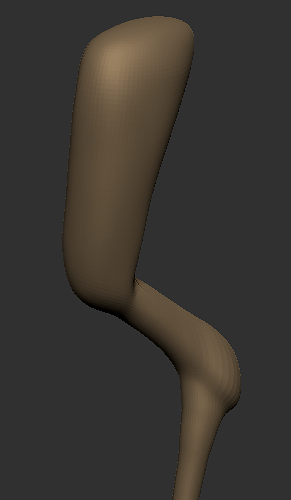 I also tried deer legs before ultimately sticking with rabbit because the meaty-ness kept the character cute while still making it obvious that she likes to hop around. 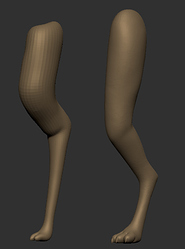 The hands I first wanted to make more or less human, except widened at the tips to make it easier to grip things, and long nails because there are no nail clippers in the forest. This looked… weird though. 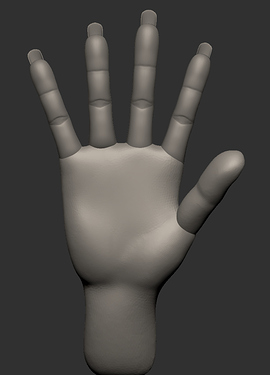 Tapering them made them look too much like normal human hands which look boring, but it works when the nails are sharp and simple. 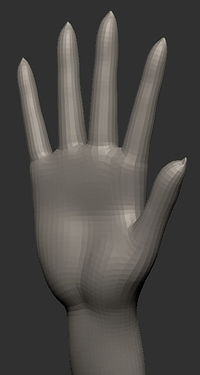 The hair, while therapeutic, was a pain coming up with ideas. I was having trouble recreating the Disney Cinderella hair in a way that looks like it’d be possible to do with twigs and leaves, so I opted to go with something else that looks elegant but also hand made and rushed 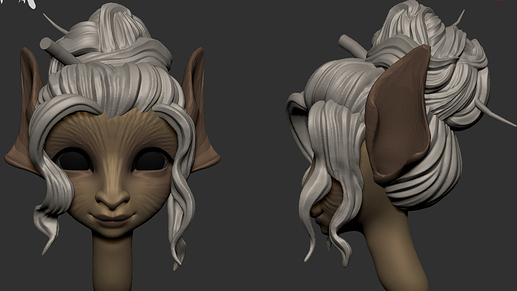 Packing everything into 2 sets of UVs is hard 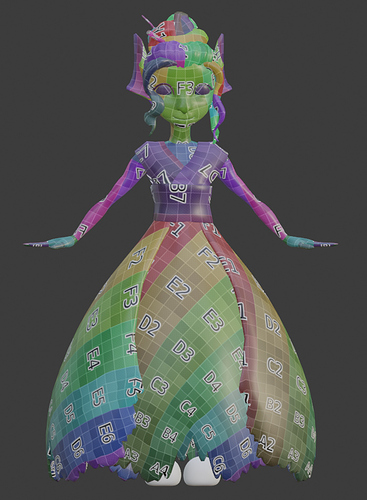 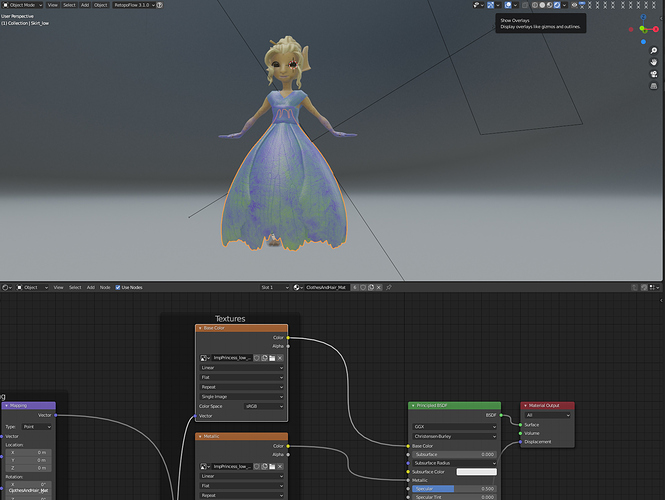