Hello everyone! There will be many of great works. I hope my character will be nice too.

I’ve choose to make character based on ancient middle east culture ( Assyria, Persia, some Egypt). The character is a sort of cleric. He’s wearing ritual armor. Design of the armor will show that he able to control elements and get support of sacred animals.

Then character became a warlock because he was so curious and wanted to get some secret knowledge. To get that knowledge he performed a ritual. The warlock sacrificed two man to a monster/ evil creature. The creature merged with him and gave some extra power.

The creature is look like flying chariot. So the character is balancing at the center of it. He controls the creature with two daggers that sticking out from the skulls of the victims.
WIP
Concept doodle 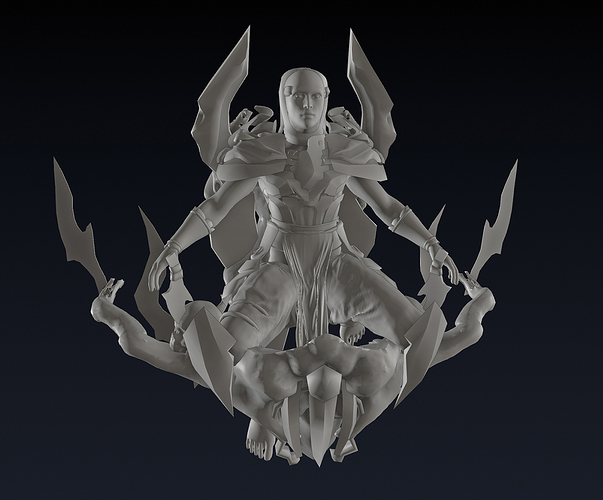 I’ve started with a basemesh 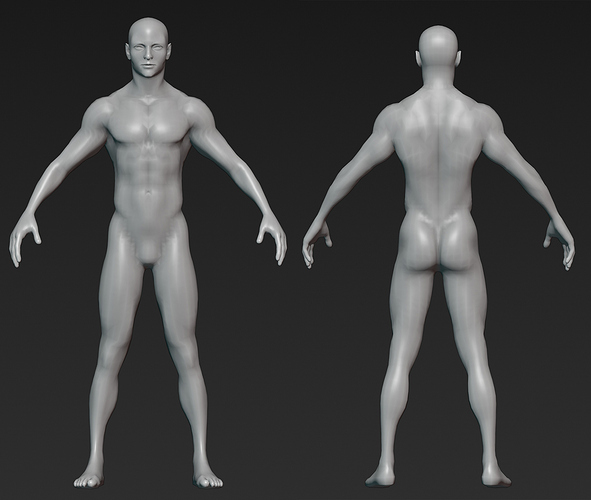 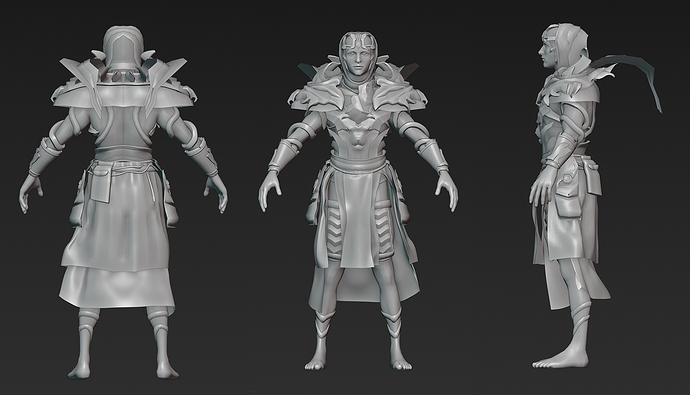