Hi everyone. I only recently discovered the competition so I’m a bit behind everyone, but i’m still going to try my best.

My idea for the challenge is to make a Sci Fi robot warlocks lab/main chamber inside a tower. The environment will be a made up of medieval and mostly futuristic elements, although I keep flipping on how medieval i should make it, so it’s not in stone yet. The room is where the warlock extracts magic to power himself, so there will be magic artefacts and magic users remains lying around.

The basic backstory:
A robot was made sentient by a being with great power which made a deal with the robot, giving him some of their power in exchange to forever be in it’s service.
Now sentient and a warlock, he now searches the land for magic to power himself and his master.

I started work on my idea yesterday and have drawn up some concepts and blocked out a basic environment.
I’ve been changing my design a lot so my updates will probably look different from the original. 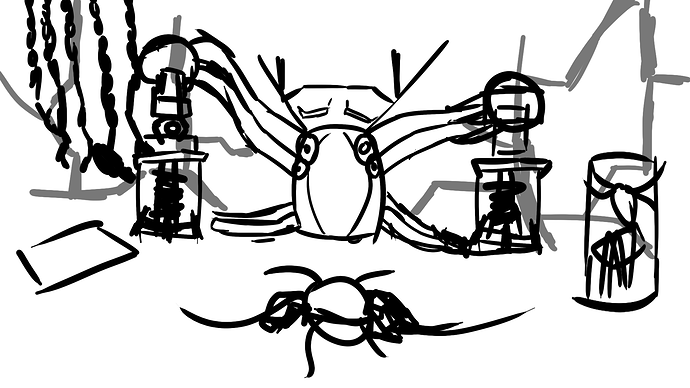 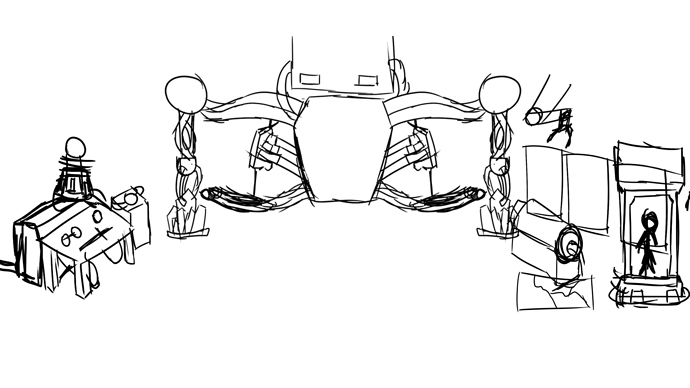 Experimenting with different designs from references- 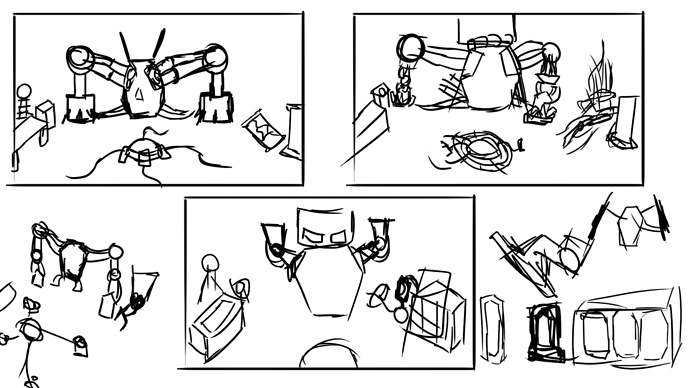 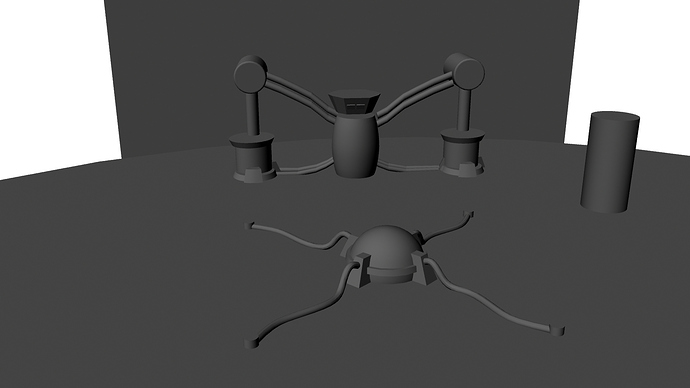 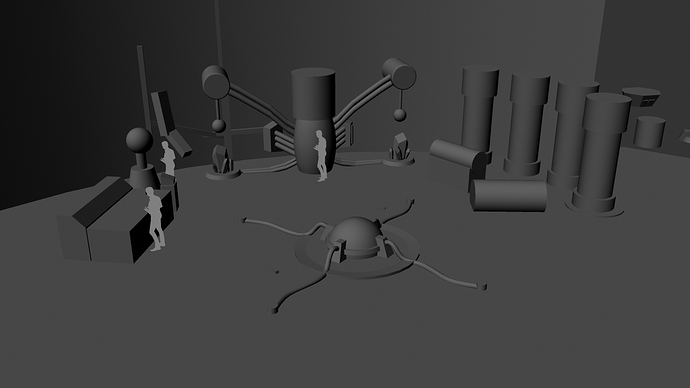 Ok, so i haven’t been working on this project as much as i should have, I also joined the challenge late and haven’t got a whole lot done.
But with only a few days left i’m going to try to focus and finish this, at least to some degree.

So far I have drawn up designs for how each piece will look, and have nearly finished modelling the first hero prop of the scene. It’s the experimenting table which will have a magic staff hooked up to it.

I’m hoping to sort the uv’s the next day, and model the other 2 hero props which arn’t as detailed so hopefully shouldn’t take that long. During the last couple days i’m going to focus on texturing and lighting, if everything goes according to plan. (which probably it won’t

The Machine Table fully modelled and UV’d. Unfortunately didn’t get it textured in time. 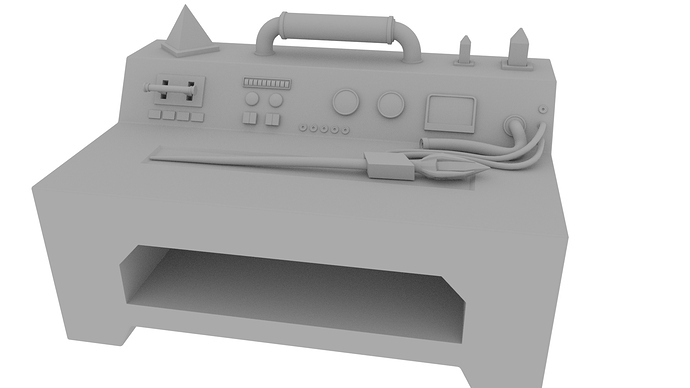