Hi everyone,
I’m working on my character Malikus the Vain, as the name states he is a vain warlock which I will be trying my best to depict.
hope to learn from this challenge and see where I’m at.
I’ve started a few days ago but only decided to post now because I wanted to get my initial block outs done and start working from there. 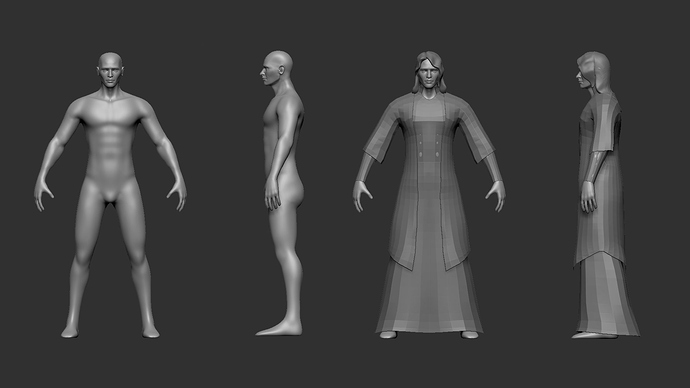 Hi an update, I’ve changed the clothes and I’m moving on to making the accessories. 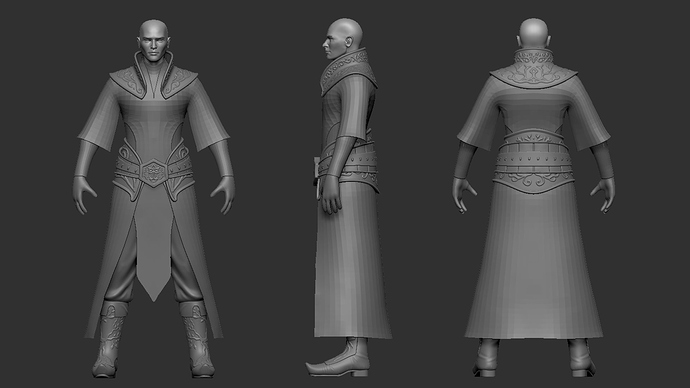 Another update, I’ve about finished the model now and am about to do the texturing.
Thankfully the deadline is still quite far which gives me time to learn more about texturing.
Here’s where my character is at now. 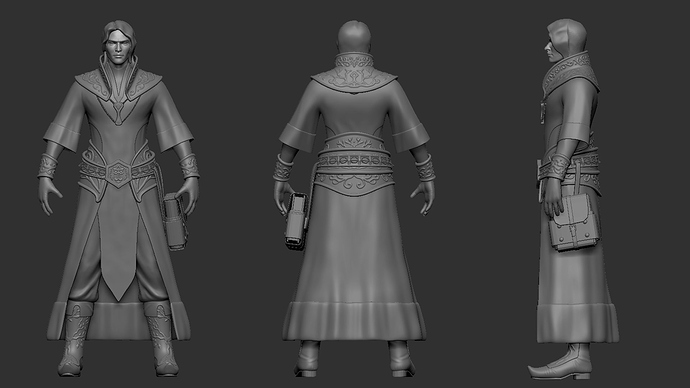 Update
I’ve been playing around color schemes lately for the outfit but I really like the Black and Gold combination. I just think it shows how much the character would like to flaunt his wealth, idk i’ll play around with the colors for a while to see what else works but for now this is what I have. 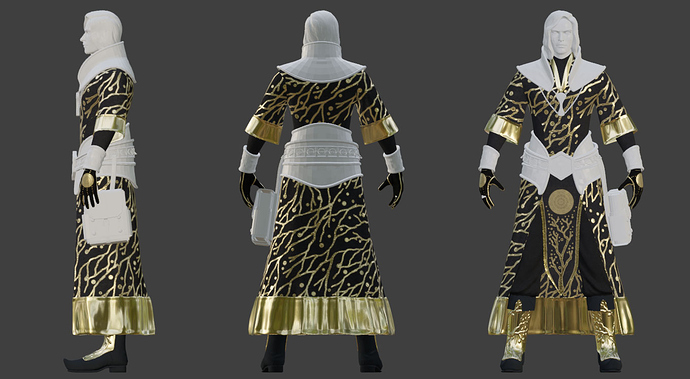 Quick update
I’ve found what style I like for the clothes now.
I’m gonna do the hair after but I’m kinda worried that I might exceed the poly/tri limit because of the hair. welp ¯_(ツ)_/¯ 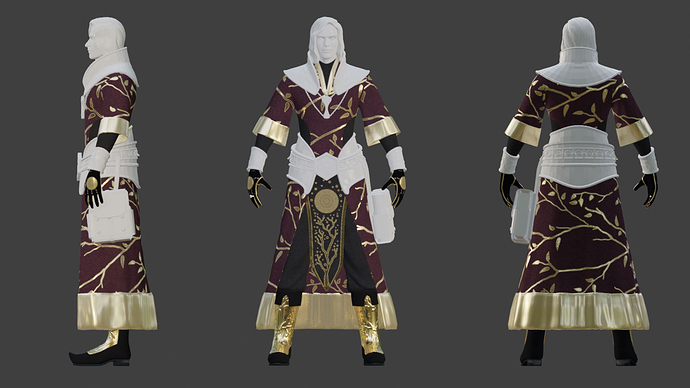 My final output for the challenge.

Malikus the vain, a warlock who drowns himself in luxuries of all sorts.
His obsession stems from his miserable background of being an orphan.
Being a poor orphan who had nothing, the seed of envy and greed slowly grew from within him slowly corrupting his mind. He grew cynic and ill tempered, he’‘d start talking to himself out of nowhere and speaking to shadows, one might think he’d gone mad.
Kids in the orphanage thought of the weird boy as nothing more than a target for their cruel pranks. They never knew what was happening, what was about to begin.
Malikus was attractive to the dark forces, a pure soul corrupted and stained by hatred, envy and greed was something absolutely delectable to them after all. Every time ill emotions would fester in Malikus’ mind, the shadows would speak, coaxing him to the dark.
The day came when Malikus reached his breaking point, a simple question was asked that day, “What do you desire?” to Malikus the answer was obvious, though he never answered back, the shadows understood what he wanted long before they asked, they just wanted to reaffirm.
The following night the orphanage was burning, but there were no screams, no pleads for help, just the sound of the raging flames, breaking glass, and falling debris.
The day after the fire a few guards went to investigate the aftermath, they were surprised to find a boy siting safe and sound in a wide clearing in the middle of the burnt orphanage, he was simply waiting, observing, thinking. When the guards questioned him about the fire, all he said was “Everything”. 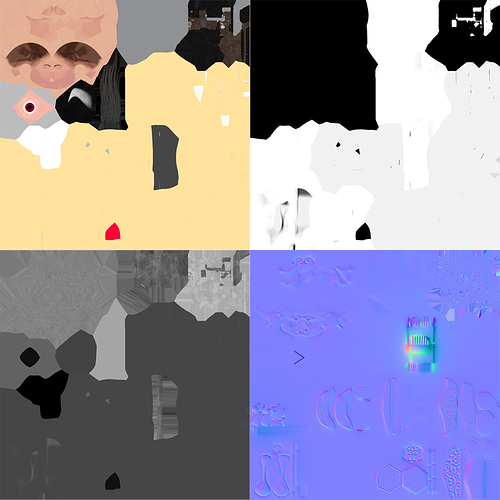 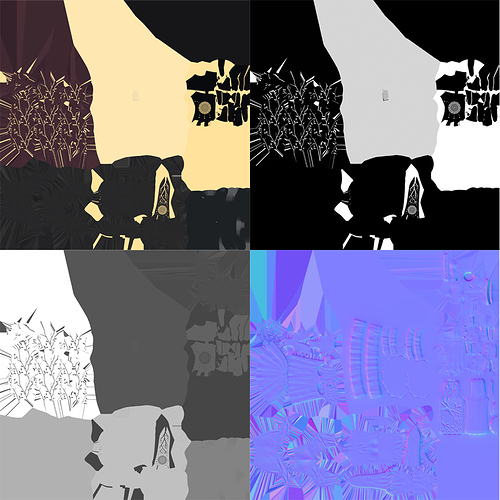 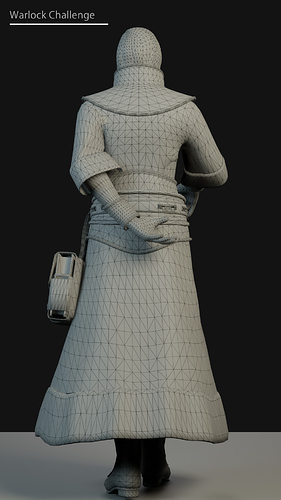 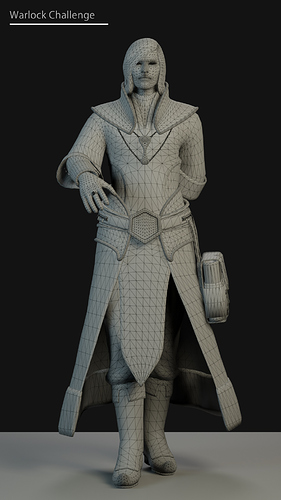 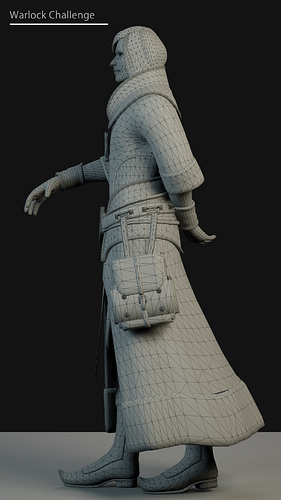 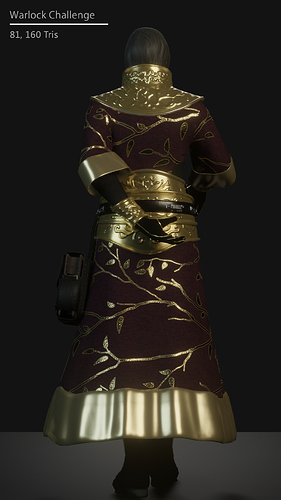 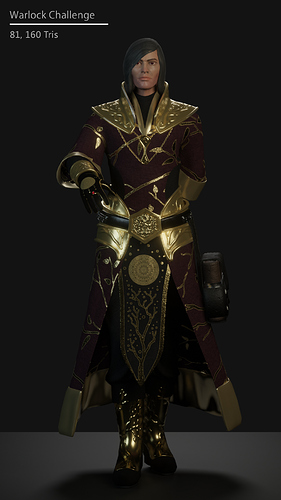 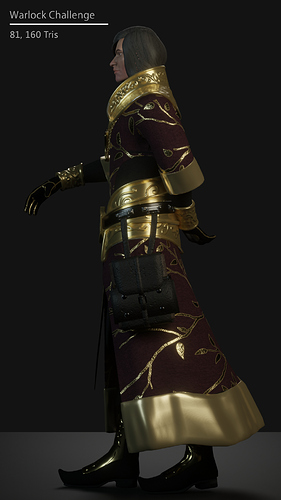 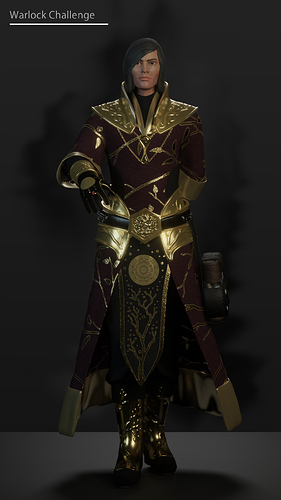