After researching and thinking a lot, i decided to go with the character Abdul Alhazred, the poet of madness, the mad arab, the whom is said to have created the Necronomicon.

Abdul Alhazred in 730 CE, amidst of his visions wrote a wretched book, the front and back made out of human facial leather, the ink made out of blood with feeces, a book that contains profane rituals, pagan simbols and cursed languages.

It is said that, to have the knowledge of the universe, you have to give in your sanity. Abdul had become powerfull, he finally understood and saw the truth of what surrounds him, but lost his mind, enslaved by the necronomicon itself, he serves the elder gods and to it’s judge, the Great Dreamer, Cthulhu. 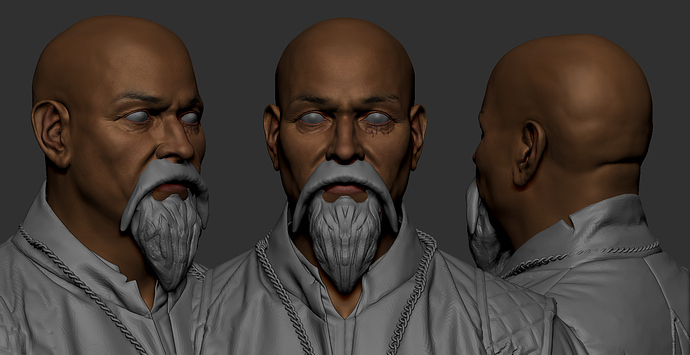 And here’s the first wip, i’m blocking out the whole character, but i’m getting happy with the face
i’ll post more when i have something more fleshed out 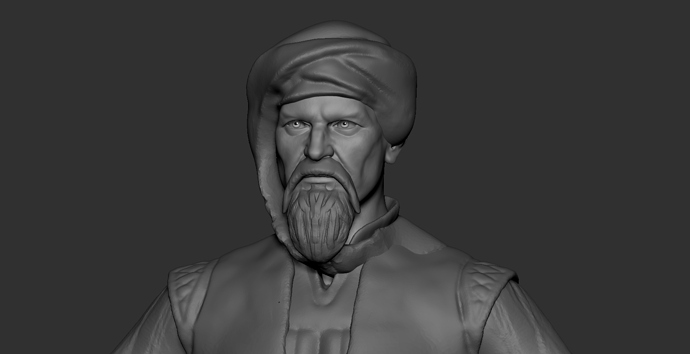 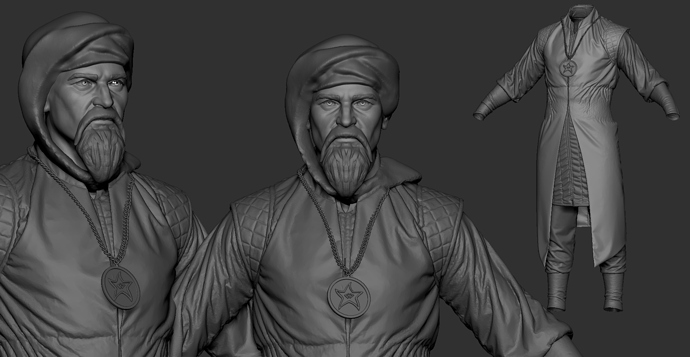 What i want to do first is to fix some strange folding around the neck, after, i’m going for some boots and getting more accessories on him, for now the cloth was simulated to give me room to play with belts and stuff, so i’ll test some things with it.
3 Likes
VuongDao March 14, 2020, 9:14am #4

Thanks @VuongDao!
I’m happy with the results that i’m getting so far

Wip_032826×1461 697 KB
I did some kit-bashing to help me iterate on my design quickly, i haven’t had much time this weekend, but for now, this is what i have, and then i jumped in to photoshop to check somethings, i marked in a Red X what i din’t like, the skull image is ref that is an item from Bloodborne, a Madman’s knowledge. 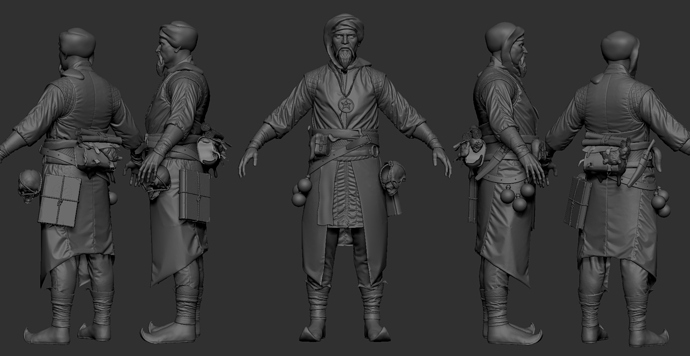 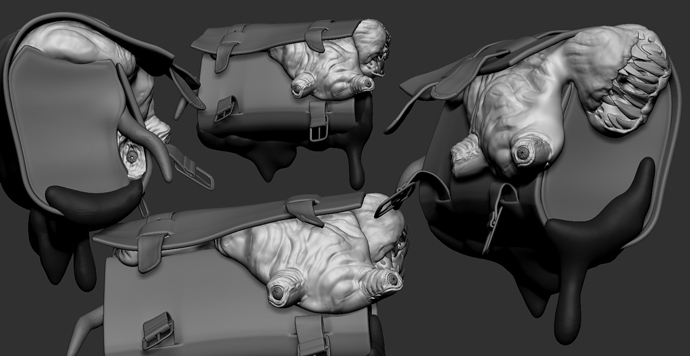 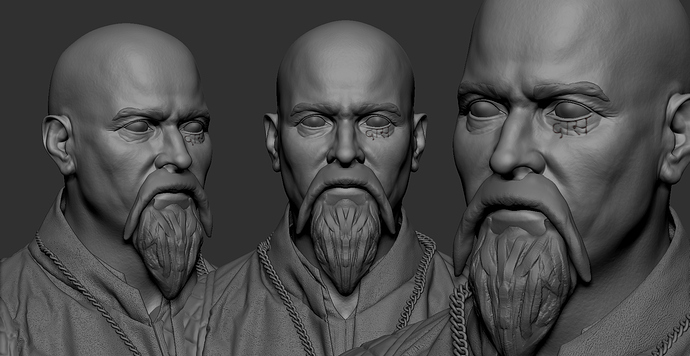 Wip_061884×974 484 KB
I put some more work on the head, it’s getting closer to what i want, and i wrote something in Sanskrit under his eye (i’ll let the meaning open for now, but it is a real Sanskrit word

Wip_071878×968 385 KB
Another update on the head, i’m having lots of fun with this character!
I started to get some TexturingXYZ textures on his face 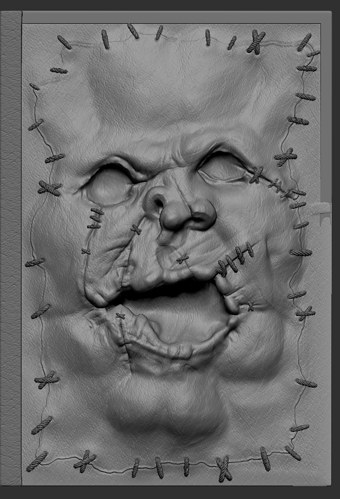 This is absolutely amazing!!! Love the detail, love the concept. Keep it going Bruh!

Hey Guys, thanks a lot for the kind msgs
i almost couldn’t finish in time but i did it!
I wanted to post with more images but i was literally at the last second
here’s some images that i had! 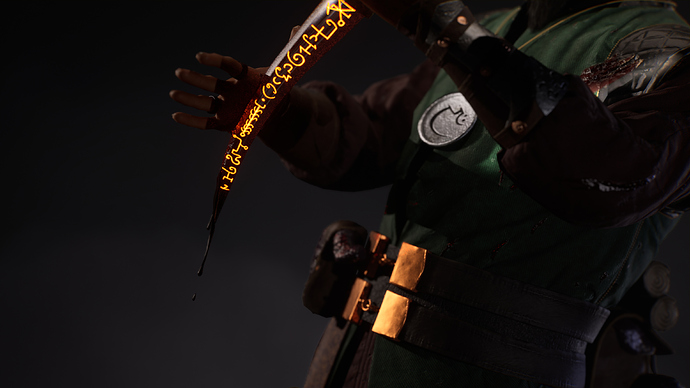 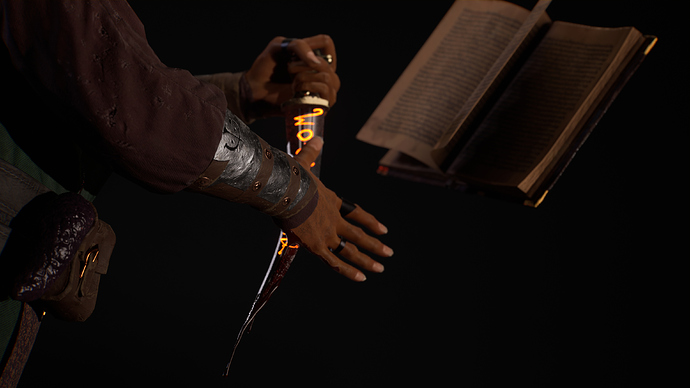 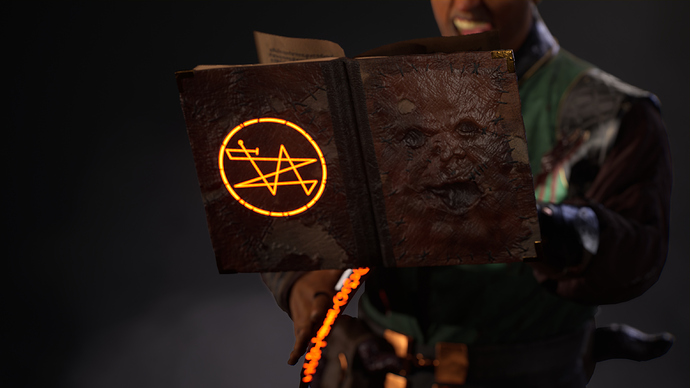 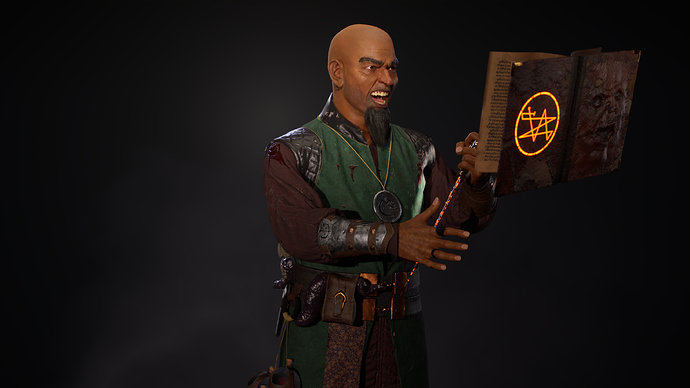 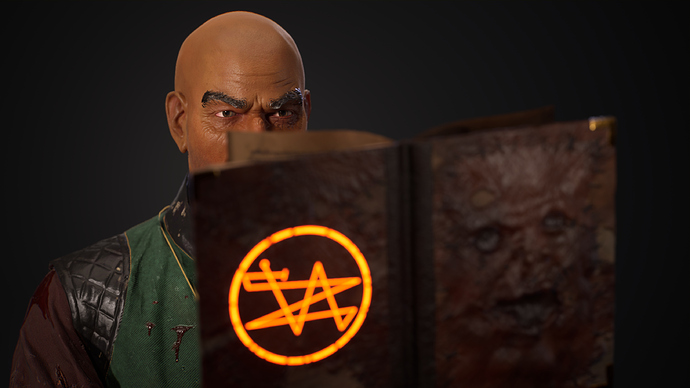 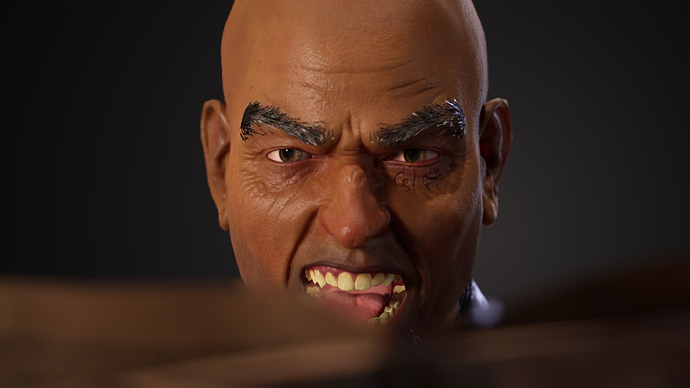 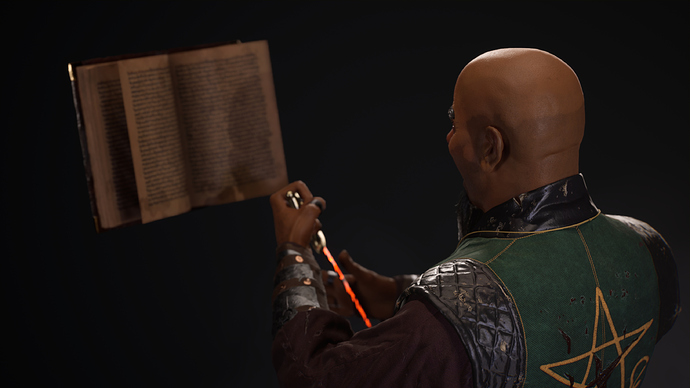 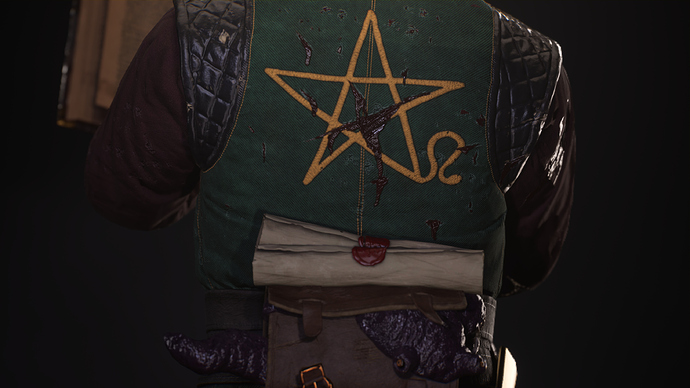 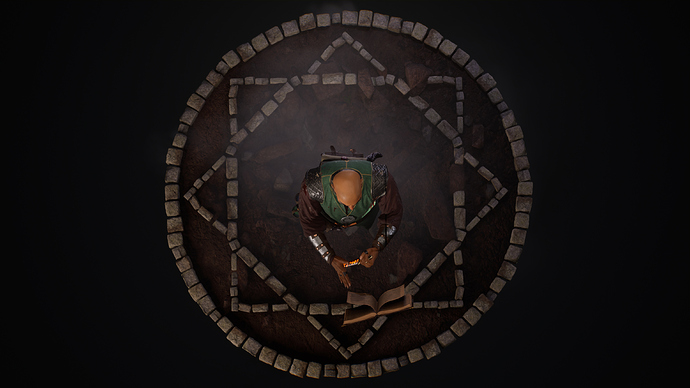 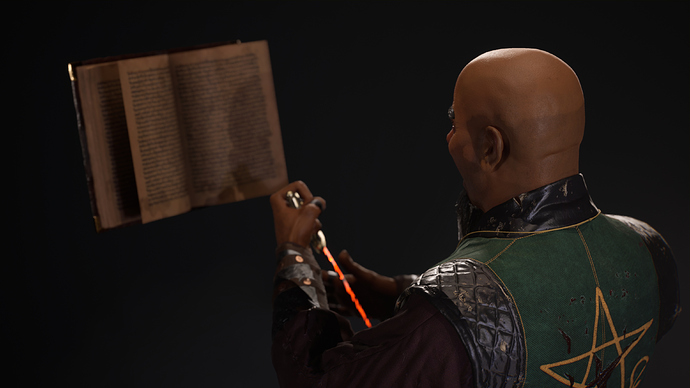 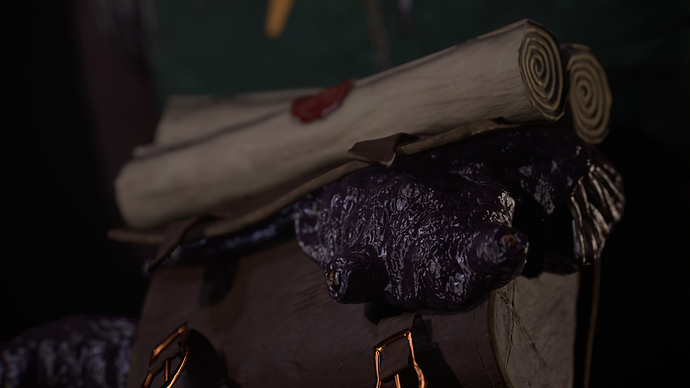 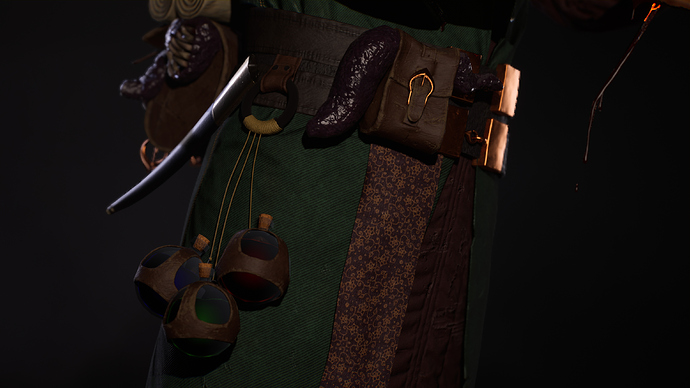